Al-Anon Provides Support to the Family Members of Addicts

Al-Anon Provides Support to the Family Members of Addicts 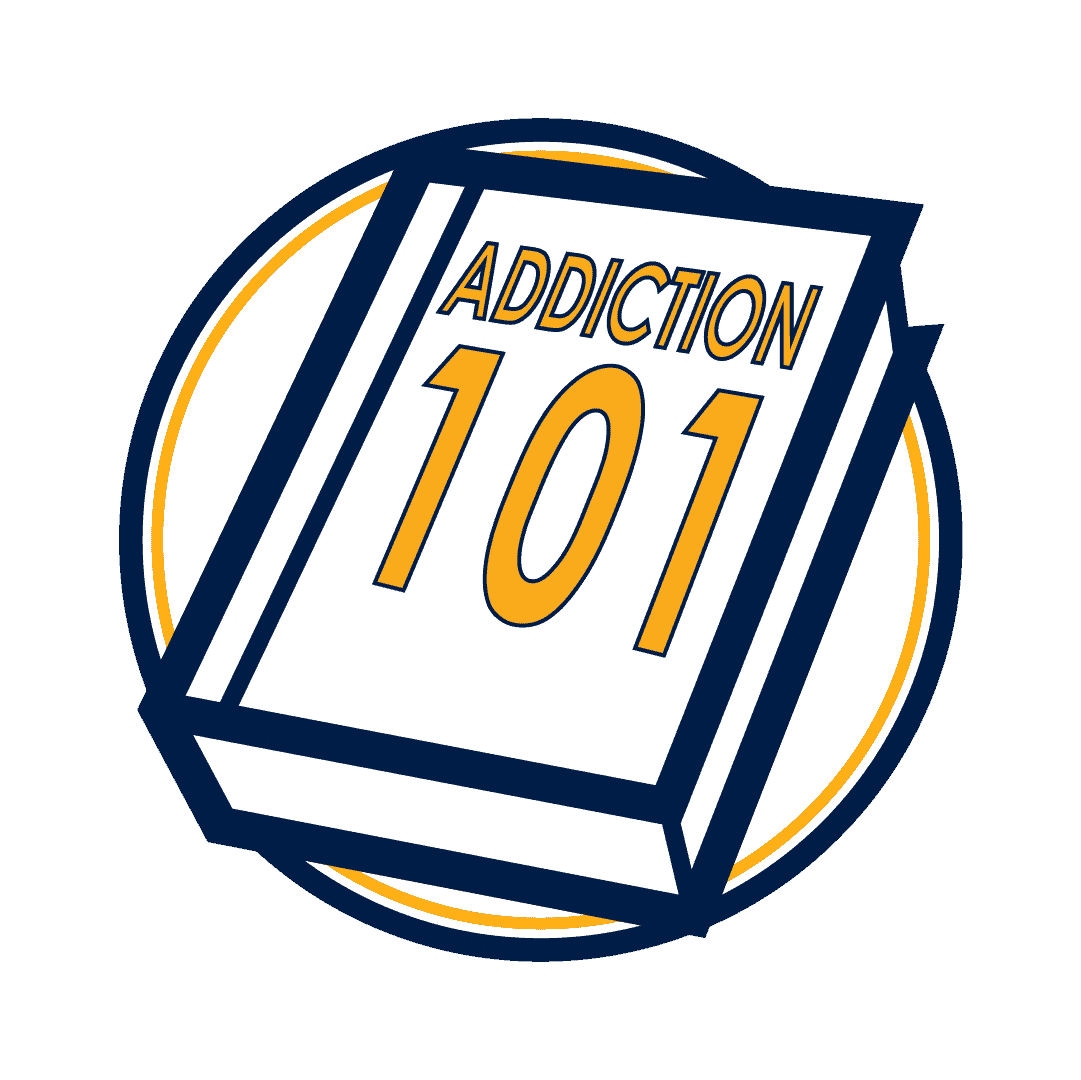 Addiction 101
What is Al-Anon? Why Should I Go?

Al-Anon is a 12-Step program and mutual support system for men, women and children who have a loved one who is struggling with alcoholism or drug addiction.

Al-Anon directly derives its structure from the principles of Alcoholics Anonymous, and utilizes peer support and encouragement to help the loved ones of addicts and alcoholics learn to refocus their attention and overcome difficult emotional situations. Many of the people who come to Al-Anon find common ground with one another in the sense that they have experienced immense despair and hopelessness at the hands of substance abuse and dependence. They are not affected by their own substance abuse disorder, but by the addiction of a close relative or friend.

Addiction is a family disease, meaning that it is not only the afflicted who suffers, but everyone that he or she interacts with on a daily basis. In most cases this means the immediate family members of the alcoholic or addict — the bystanders that want nothing more than to help — are the ones that undergo the brunt of the emotional and psychological trauma that addiction causes. If you have a loved one who has been suffering from addiction and you feel as if you have nowhere left to turn, attending an Al-Anon meeting is a great idea. This is a widely accessible and completely free resource, open to anyone who cares about someone that is struggling with addiction.

The History of Al-Anon

According to the official Al-Anon website, the first “Al-Anon” meetings took place when the wives of alcoholics met together while their husbands were gathered for Alcoholics Anonymous. Bill W., one of the founders of AA, was married to a woman named Lois. Lois facilitated these meetings. The wives would gather and relate to one another, offering one another peer support and sharing their own personal experience, strength and hope.

“As early as 1939, families and friends of alcoholics attended AA (Alcoholics Anonymous) meetings with the alcoholic,” the Al-Anon site reads. “As families shared with each other, they discovered the benefits of living by AA’s 12 Steps, and how this improved their relationships, which often remained difficult, even after the alcoholic became sober. Eventually, the relatives and friends began meeting on their own.”

No Al-Anon is a vital resource for individuals to learn to take care of themselves, transform their own unhealthy behaviors and find community with others who are struggling with similar situations.

How to Find an Al-Anon Meeting

Finding an Al-Anon meeting in your immediate area is relatively simple, seeing as there are now extensive “meeting finders” available online. Use the following resources when looking for a meeting in your area:

At Guardian Recovery Network we are more than happy to point you in the right direction if you are looking for a meeting in your area. Contact us today for more information.

It is important to understand that Al-Anon is not about openly discussing your loved one – you won’t sit in a circle and complain about the actions of the addict or alcoholic in your life. Instead, you will discuss your own personal experiences, and ultimately learn how to refocus your attention on yourself. Al-Anon is all about self-care. Doing anything for the very first time can be intimidating, and attending your first Al-Anon meeting is no different. You might not know what to expect or exactly what to say. Rest assured that everyone in the meeting was once there for the first time, too, and that no one will judge you if you simply sit back and listen the first time around.

4 Tips for making the most out of your first Al-Anon meeting:

Al-Anon is just one of many resources available to the loved ones of men and women struggling with alcoholism or addiction. At Guardian Recovery Network we truly believe that in order for our clients to comprehensively heal, their loved ones must heal simultaneously. We know what a severe and lasting mental and emotional impact addiction can have on every member of the family, and we recognize the importance of taking a whole-family approach to recovery. In addition to family therapy sessions that are facilitated by a licensed and experienced professional, we have developed a unique Family Workshop Retreat.

At Guardian Recovery Network we consider alcoholism and drug addiction to be family diseases, and we strongly encourage the loved ones of our clients to be as involved as possible in the recovery process. We offer family services at every level of clinical care we offer, providing family therapy and intensive Family Retreat Workshops. Many of our staff members have been through exactly what you are going through now. They have either overcome addiction themselves, or helped loved ones through the early recovery process. Contact one of our dedicated Treatment Advisors at any time. We are available around the clock to offer support, guidance and compassion.