Most of us think we know a thing or two about addiction treatment — if not from firsthand experience, from mainstream media, movies and television shows. Drug rehab is a cold and sterile place where hard-core junkies go to dry out before they are spit back into the real world; a place where the men and the women are separated (but somehow always find a way to communicate), and where a bunch of angry-looking people in washed out clothing sit in a sad circle and talk about their drug use. Right?

In reality treatment — especially at Guardian Recovery Network — is absolutely nothing like this. Most reputable drug rehab centers offer homestyle retreat settings carefully designed with client comfort in mind. They are heavily based in therapeutic intervention and offer clients a wide range of group sessions and workshops geared toward education, healing and prevention. Drug rehab is not somewhere that “alkies go to dry up” — it is someplace that men and women who have been struggling with a diagnosable substance use disorder go to heal. The truth about drug rehab is that it is often a crucial first step in someone’s long-term program of recovery. And when combined with a personalized plan for continuing care, it can be very effective.

Drug addiction is a chronic and relapsing brain disease — one that can be treated, but is never entirely cured. It is also an extremely prevalent disease. The 2017 National Survey on Drug Use and Health found that as many as 1 out of every 13 Americans over the age of 12 suffered from a diagnosable substance abuse disorder. This equates to 18.7 million men and women. 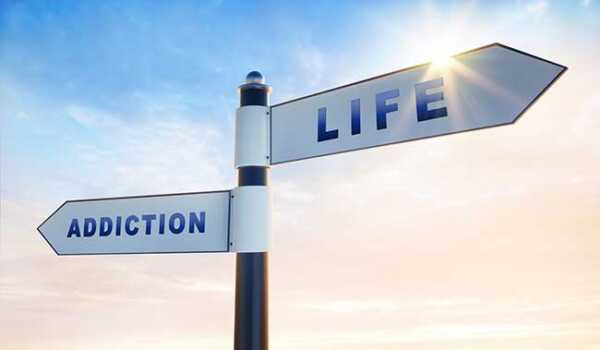 The survey also found that 46.6 million Americans suffered from a diagnosable mental illness, and that 8.5 million suffer from a dual diagnosis disorder (a substance abuse issue and a mental health concern).

If you or someone close to you has been struggling with drug abuse or dependence, seeking treatment of some type is essential. Drug addiction is a progressive illness, and symptoms rarely resolve on their own. To learn more about treatment options contact Guardian Recovery Network today.

While there is still a significant stigma surrounding drug addiction and drug rehab, many men and women across the country are beginning to forge a deeper understanding of what it truly means to struggle with addiction and to seek professional help. This is partially because many celebrities are coming forward about their personal battles with addiction, and partially because drug addiction rates have increased so significantly that most Americans know at least one person who has struggled with substance abuse. At Guardian Recovery Network we have extensive experience treating substance abuse disorders of all types and severities. We understand how devastating the disease of addiction can be, and how difficult it can be to reach out for help. We have compiled a list of 10 informative facts regarding substance abuse and drug rehab – if you have any additional questions, contact us at any point in time.

At Guardian Recovery Network we remain dedicated to providing men and women of all ages comprehensive and effective drug rehab services. To learn more about our program of addiction recovery, or to begin on your own personal journey of healing, contact us today.