Study Report: The Effectiveness of Alcoholics Anonymous and Other 12‐step Programs for Alcohol Use Disorder

Study Report: The Effectiveness of Alcoholics Anonymous and Other 12‐step Programs for Alcohol Use Disorder

On March 11, the study entitled “Alcoholics Anonymous and other 12 step programs for alcohol use disorder” and published by the Cochrane Library was updated with new information. Researchers John F. Kelly, Keith Humphreys and Marica Ferri evaluated the impact of 12 step programs on long-term sobriety, studying the success of peer-led support groups as part of a comprehensive program of aftercare. Ultimately, it was discovered that 12 step programs were more effective than other methods of aftercare in helping newly sober men and women remain abstinent. At Guardian Recovery Network we understand the importance of a thorough aftercare program, and we incorporate 12 step programs into our inpatient treatment program so that all of our residents are familiar with the importance of 12 step involvement before they transition to a sober living facility. Take a more in-depth look at the study objectives, methods and results, and give us a call if you have any questions regarding the role of 12 step programs in our own program of addiction recovery.

Alcohol use disorder, more commonly referred to as AUD, has major social and economic impacts beyond what the average citizen might consider. AUD is a mental health condition that is frequently left untreated – not because help isn’t available and accessible, but because there are many widespread misconceptions revolving around AUD. The fifth edition of the Diagnostic and Statistical Manual of Mental Disorders (DSM-5) listed 11 symptoms of AUD. In order for one to be considered an alcoholic, he or she must be struggling with two or more of the following symptoms:

The economic costs of untreated AUDs include alcohol-related violence, accidents related to excessive drinking, incarceration and increased costs of healthcare relating to alcohol use disorders. Alcoholics Anonymous, which was first started 80 years ago, has been helping men and women of all ages and demographics overcome AUD and maintain long-term sobriety. Alcoholics Anonymous and other 12 step programs have saved millions of lives but in-depth scientific research wasn’t conducted until very recently. The objective of the study was to determine whether or not professional treatment centers that utilized 12 step programs had more positive outcomes than those that did not, and to examine what exactly the positive outcomes entailed. The specific areas that were looked at included long-term abstinence, reduced symptoms of AUD, offset costs of healthcare related to AUD and a reduction of consequences related to excessive drinking and alcohol abuse. Common personal consequences of AUD include damaged interpersonal relationships, legal issues, financial insecurity and a lack of motivation to engage in activities that were previously enjoyed.

As far as data collection, the study collected data from a number of detailed scientific reports, ranging from unpublished studies conducted by the World Health Organization to information published by Cochrane, like Cochrane Drugs and Alcohol Group Specialized Register and the Cochrane Central Register of Controlled Trials. The three researchers combed through extensive data reports and gathered all pertinent information. Overall, there were 27 studies included in the report that detailed the experiences of 10,565 participants.

Out of the 27 included studies, it was determined that the studied individuals were at high risk in a total of 11 studies. The researchers ultimately concluded that 12 step programs work just as well if not better than traditional therapeutic modalities like cognitive behavioral therapy and dialectical therapy. However, it was found that Alcoholics Anonymous was most effective if the participant was actively engaged for at least six months – in some cases, nine months. Because 12 steps programs are free of charge, the cost effectiveness studies determined that attending 12 step meetings was a far more cost-effective way to overcome most symptoms of alcohol abuse disorders. It is important to remember that while Alcoholics Anonymous and other 12 step programs are extremely cost-effective, those who are suffering from moderate to severe cases of AUD will need additional help. In order to maintain sobriety long-term they will need to undergo a comprehensive treatment program including medical detox and inpatient treatment.

While there was some inconsistency throughout the studies, it was determined conclusively that those who were actively involved in Alcoholics Anonymous stayed sober for greater lengths of time.

We believe in the success rates of 12 step programs like Alcoholics Anonymous not only because scientific research confirms their effectiveness, but because we have seen those who get heavily involved in the 12 steps after inpatient treatment go on to lead healthy, productive and alcohol-free lives. The Cochrane Library has been putting out evidence-based findings for years, and is now the leading resource for systematic reviews concerning anything health care related. Studies like “Alcoholics Anonymous and other 12 step programs for alcohol use disorder” are important in further confirming the effectiveness of 12 step programs as part of overall treatment plans. We have believed in the value of 12 step engagement since we first opened our doors, and we will continue to incorporate 12 step education and involvement in each personalized program of recovery regardless of how many symptoms are present at the time of admission. In order for long-term recovery to be maintained a carefully formulated aftercare program must be adhered to. We develop aftercare programs based on personal need – however, 12 step involvement always plays a crucial role. To learn more about our program of AUD recovery give us a call today, we look forward to answering any questions you may have.

About the Author: Detox & Recovery Experts

At Guardian Recovery Network we treat addiction by combining the latest advances in clinical and medical addiction treatment with proven 12-step methods. We offer a multi-phased approach including detox, residential / inpatient and outpatient treatment. Our published articles offer knowledge and guidance for individuals interested in recovery. For 24/7 help call (877) 301-4673 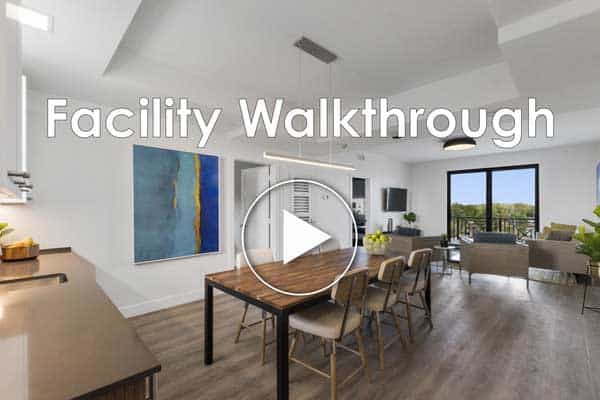 Posted by
Detox & Recovery Experts
At Guardian Recovery Network we treat addiction by combining the latest advances in clinical and medical addiction treatment with proven 12-step methods. We offer a multi-phased approach including detox, residential / inpatient and outpatient treatment. Our published articles offer knowledge and guidance for individuals interested in recovery. For 24/7 help call (877) 301-4673

Our nationally accredited substance abuse detoxification & treatment network is one of the most highly respected programs in the country.

Our nationally accredited substance abuse detoxification & treatment network is one of the most highly respected programs in the country. 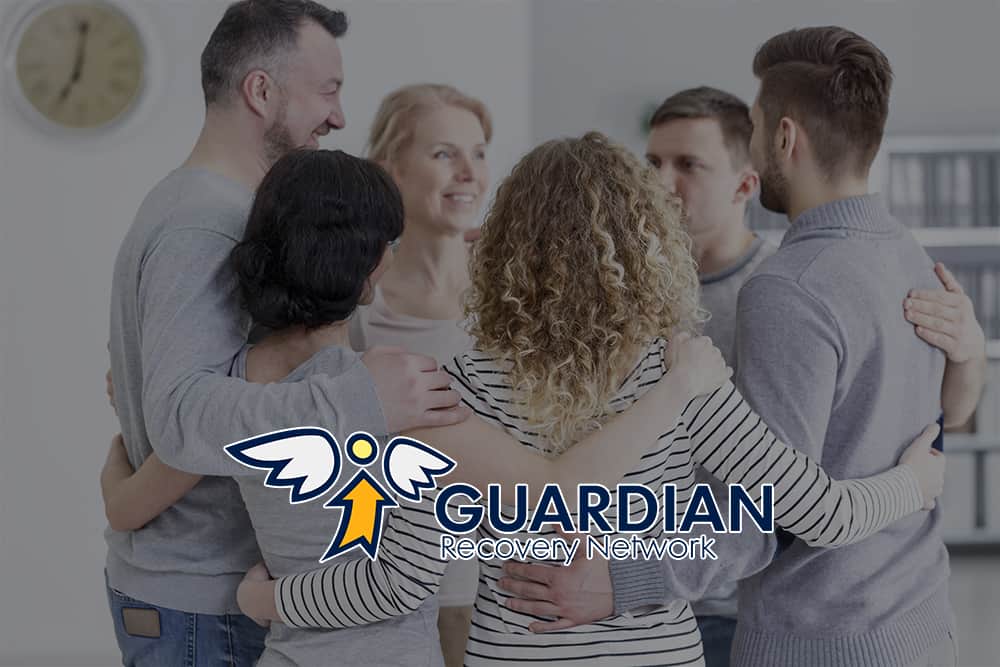